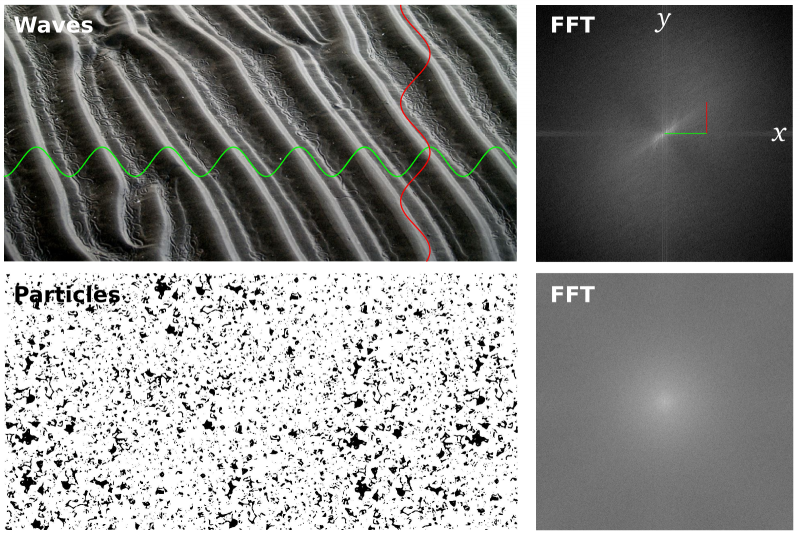 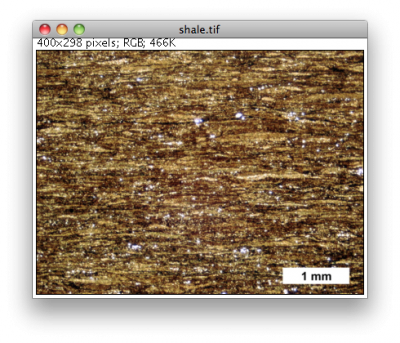 You need to remove any decoration like scales, annotation, borders, etc. These would show up in the wavenumber domain. 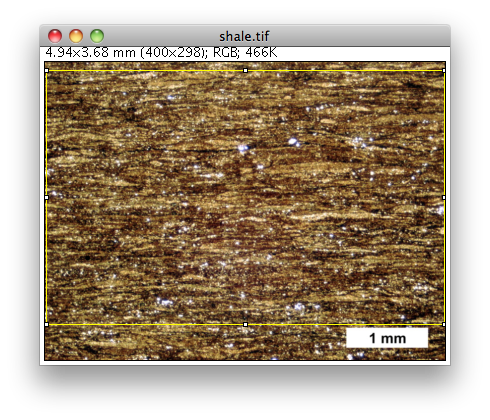 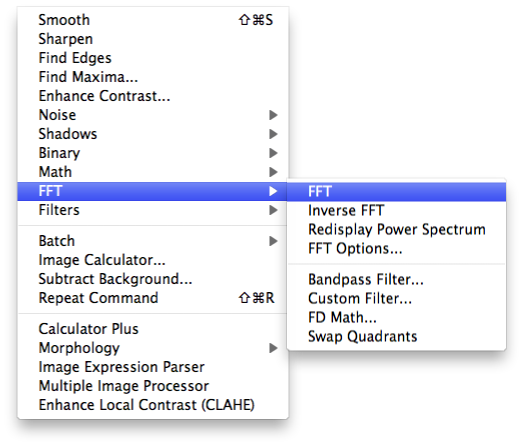 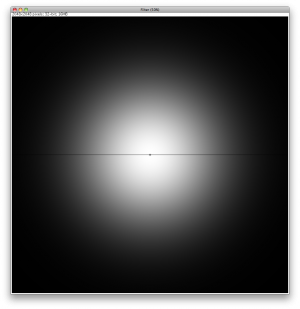